Small update this week, as I spent most of the day on the Mass Pike. I forgot it’s “move in” weekend for the local colleges.

The main update for the week, Friday was Andrea and I’s tenth anniversary. We went out for dinner. We had (have had) grand plans to travel for… close to two years now, but having little interest in travel in never-ending pandemic times and with our town popping up a strong supply of new restaurants, we instead sent the kid down to the grandparents for the week and just enjoyed free time in our own town for the week. 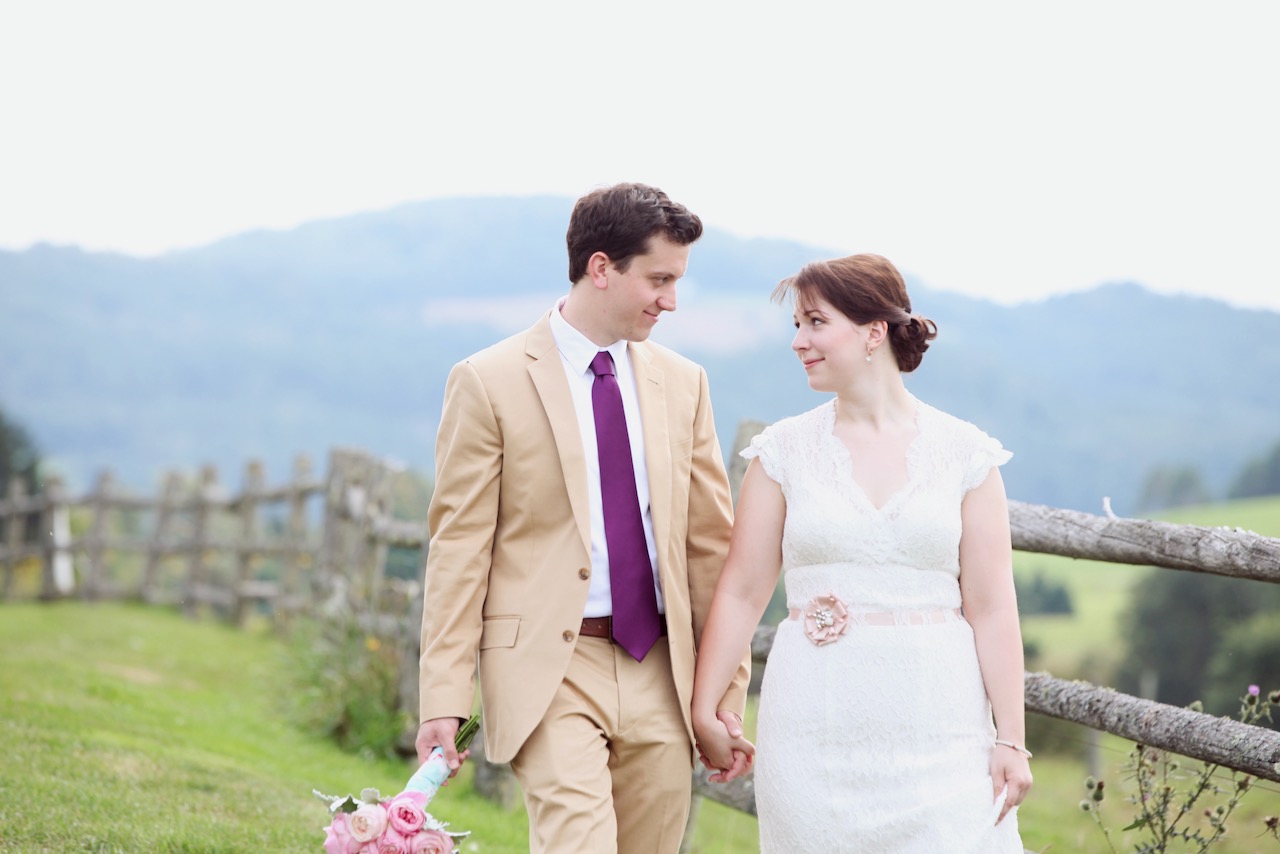 Babies on our wedding day. 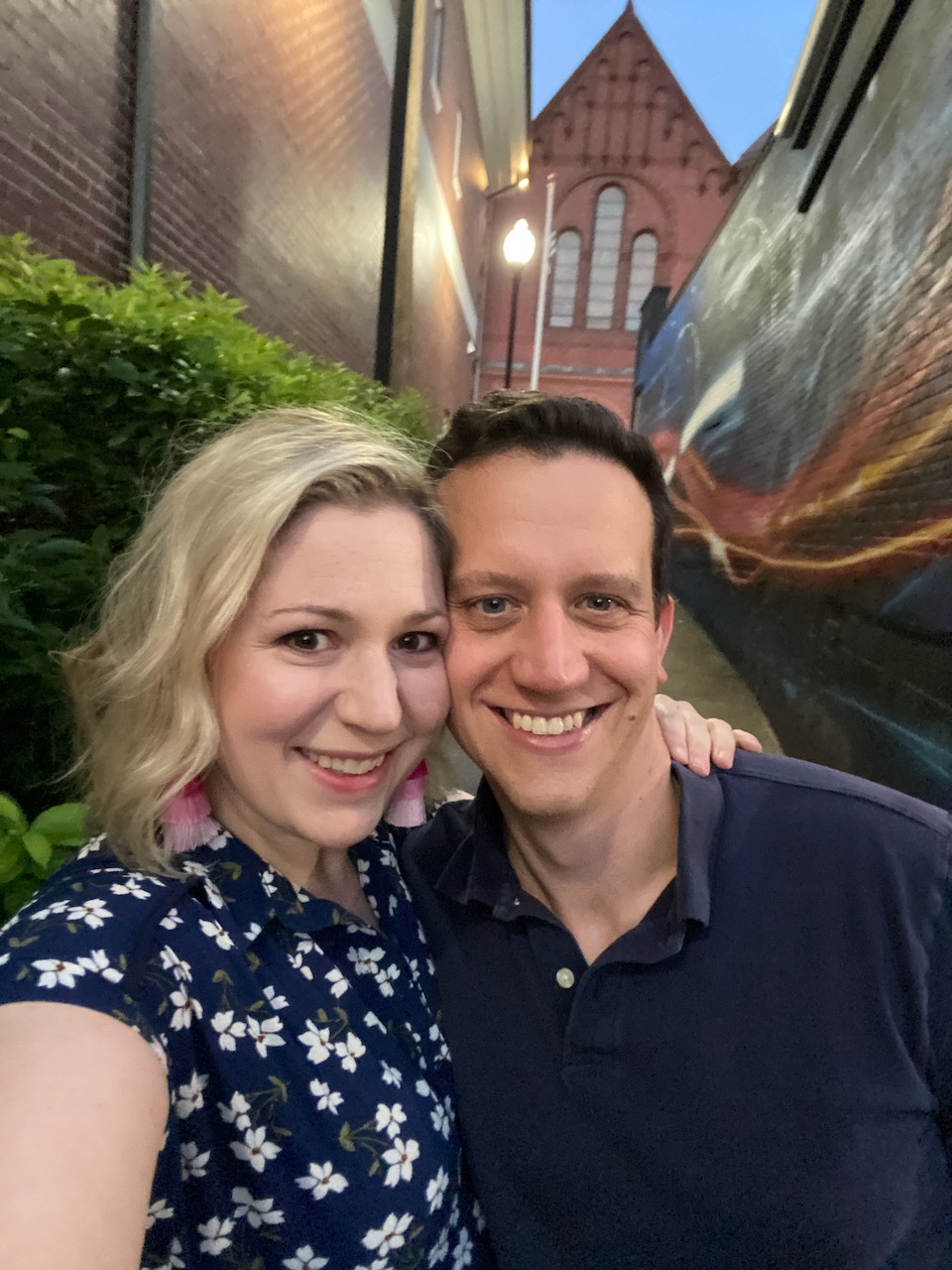 Andrea is pretty great, and we’ll definitely give this at least another ten years. We recorded an episode for her podcast this morning about our relationship. She might not run it because I mumble too much, but she might! Her accepting that I don’t quite meet her high standards has really helped keep this ship afloat ❤️.

School starts this week. As a kid I remember being dragged to the store to pick out new binders, folders, etc, but since Lorelei was at the Grandparents Andrea and I went to pick everything up. That might not sound exciting but we both geeked out over pens and now have probably more than we’ll ever need, but, pens! Including some of these adorable G2 Minis.

I spent a bit of time this week mucking about with the Notion API Beta. I’ve used Notion on and off for a long time, it does a lot of things really well, and it for other things (writing, quick notes), it’s a bit annoying. But I’ve always wanted a quicker way to update my want to read / read book list. So far I find the API pretty good for dealing with databases — I migrated my “reading” list to it. It’s not ready for prime time for written content like using Notion as a blog CMS, but I think it might be there soon.

Before the coffee gets cold

Finished Before the coffee gets cold this week. The local library recommended it on Libby under a magical realism category. It’s an interesting narrative device, there’s a cafe where in one seat you can go back in time (but there’s a list of rules, centrally if you want to meet someone else they have to also have been to the cafe, and you can’t change the future or past). There’s four related stories, they’re all a bit Hallmark-y, and I read it while drinking a lot of iced coffee so maybe it was the wrong season to read about coffee going cold, doesn’t get a recommended from me.