Days after, or even the day of the 2017 inauguration, I was in North Station and someone was singing just the chorus of “FDT” over and over.

That’s been in my head a lot for the last four years. I’m not sure it will ever leave, but maybe the mental play count drops a bit after today.

I’m still a tiny bit optimistic that four years of fuckery has engaged a lot of people in the Democratic process who weren’t before. I’m very, very, slightly hopeful that people finding channels outside of main stream media eventually swings towards hearing unheard voices, not amplifying the loudest and worst. If I can be glad for one little thing today, it’s seeing the President wearing a mask, because this never needed to be as difficult as it is.

I’ve saved this screenshot for the next time I need to have a debate about dropping older browser support. It’s from My PlayStation, and the browser is Safari (desktop and mobile!). Literally no way to view your account on an iOS device without downloading the app. Some light Google-ing says there’s over 100 million people with Playstation accounts so it’s unlikely I’m the only person annoyed by this.

Finding is better than folding

I was reading this thread on Reddit about how to structure your React files. In the past I would have said something like:

and used an index.js in every folder for the root React component. These days I’m much more inclined to do:

because I find both deeply nested folders and files with the same name annoying. I also think it’s ideal if you can quickly move through files with linked structures (F12 in VS Code if you’re using Typescript) or search for files using the Command Palette rather than trying to guess from / down where a file might be.

Our backyard is a tiny stretch of trees before a river, but there are a lot of trees. If you asked me how many, I couldn’t guess, if you asked me what kinds I’d say “tree kinds”, but if you ask me to look at the back window and spot a bird through the hundreds of thousands of branches my brain will pick them out in an instant every time. Just don’t ask me what kind of bird.

This feathery friend keeps showing up in our backyard, on the same branch every time. Or, feathery foe, to at least some of the other animals nearby, although I wouldn’t know it, he usually hangs out for an hour then flies away.

Photo is tightly cropped from a 200mm DSLR lens. Every time I see him I tell everyone else in the house, but it’s cold and they give up before finding him.

I’ve never been one for New Year’s resolutions. I think that is, in part, because I’ve lived in New England my entire life. Why start something in January - the month of short days, cold weather, general malaise, and then hope it sticks through February, the month I will always argue does not need to exist.

I set a goal for 2020, which was to go to a concert every month of the year. I made it to February (the worst month) and the concert, which was at the end of the month, was covered with an air of “should there be this many people in a building?”. Any plans for March were immediately scrapped. I tried to get tickets for an outdoor concert in the late Summer but the venue was so limited it sold out immediately. What’s the importance of January 1st, if I want to try this again? There’s no “new year” where I could do this until vaccines are widely available, and concert venues are open again. That might be later this year, that might be 2022. The calendar has no bearing on it.

This year, there are no goals based on the calendar, but things to think about a season before for the season after. In Spring I want to plant a tree and put a garden bed in the back yard, and mulch over a dead zone of grass between our driveway and the sidewalk. I thought about that last Spring, but everyone else stuck with nowhere to go but their front yard and back yard did too. So that’s my New Year’s “resolution”, of sorts — spend January thinking about a tree for March.

👨: “Hey, do you want to watch this show Hilda? I’ve read good things about it.”

👧: “…her name is Hilda, and there’s trolls, this is the best show, I’m going to watch it forever.”

Hawaii is one of the places we’re allowed unrestricted travel to right now, but this is a closer, possibly ironically named Waikiki Beach. 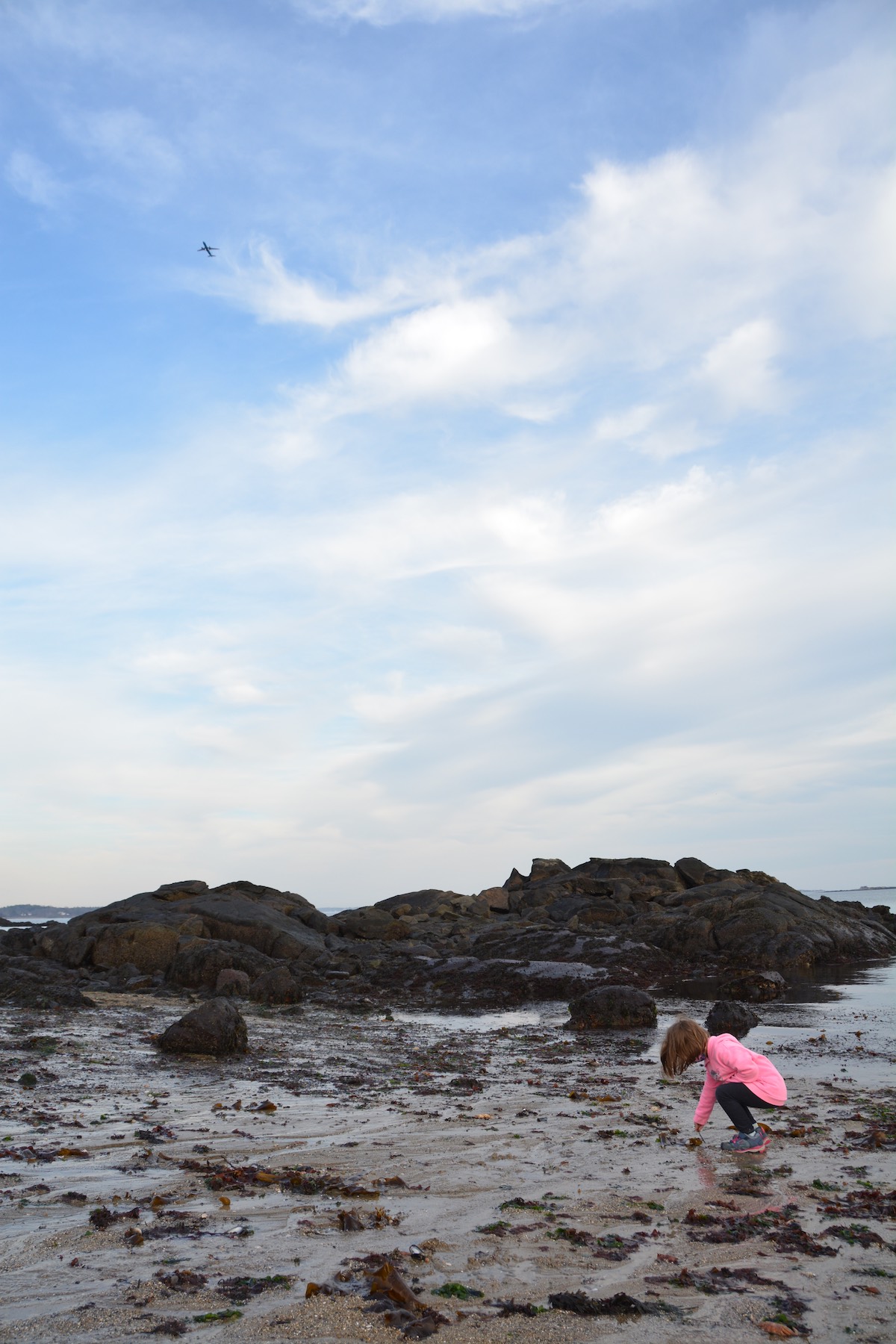 ...that get sad. Some Procreate doodlin’ on a Winter weekend.

The Tools I Use

In the past I’ve kept lists of apps to install for new Macs/PCs/iOS devices, but usually on scraps of paper. I figured this might be useful to someone else, or my future self, so now I just have them on a page on this site.