Hi, my name is Joe, and I work in an HTML factory. 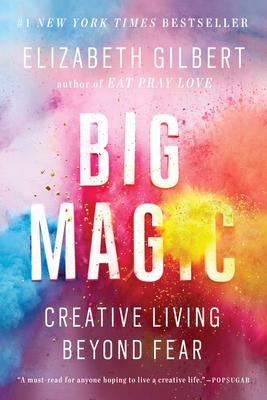 People convince themselves that they have been robbed when they have not, in fact, been robbed. Such thinking comes from a wretched allegiance to the notion of scarcity — from the belief that the world is a place of dearth, and that there will never be enough of anything to go around. The motto of this mentality is: Somebody else got mine. Had I decided to take that attitude, I would surely have lost my dear new friend. I also would have collapsed into a state of resentment, jealousy, and blame.

Going into massive debt in order to become a creator, then, can make a stress and a burden out of something that should only ever have been a joy and a release. And after having invested so much in their education, artists who don’t immediately find professional success (which is most artists) can feel like failures. Their sense of having failed can interfere with their creative self-confidence — and maybe even stop them from creating at all. Then they’re in the terrible position of having to deal not only with a sense of shame and failure, but also with steep monthly bill that will forever remind them of their shame and failure.