There are 87 posts here

I’m Posting this from my iPad

This is my first attempt at updating this site from my iPad. "Wait, how hard is that," you might wonder. "Just log in to your CMS and write something and hit publish."

Sure, that would be easy. So maybe I should clarify: this is my first update to this site from my iPad, and this site is completely serverless. The magic here is simply:

Working Copy is a pretty amazing iOS app which lets you pull down, modify, and push git repos. It has a decent editor built in, so I wrote this post (in markdown) in the app. It's also possible to use Working Copy as a file source in iOS's Files app, so you can create a markdown file and then open it in your editor of choice. If you don't have one for iOS, I'm a big fan of iA Writer.

After that, you commit the new file and push it. Netlify is setup to look for any changes on the master branch, it runs a Gatsby build script that compiles all the markdown content into blog posts and violà, the site is updated.

There's still no way to preview this site on my iPad. Someday, maybe, we'll live in a world where iOS and MacOS overlap enough that you can do actual development on an iPad - what a crazy idea that you could build iOS application in iOS, right?

Until then, I'm just happy to have a very convenient way to update and publish my site from my iPad.

Every morning, on the way to the office, I walk by a dog park. It's in a nice part of the city, so it's a lot of fancy dogs with hypoallergenic hair and such, although I doubt the dogs know that. What I always enjoy about the dog park is how excited the dogs are. Excited to chase a ball, excited to sniff other dogs, excited to roll in the grass. You never see a dog walk after a ball, even old dogs will run their slow wobbly-kneed run after a thrown ball.

It's not just dogs, I see my daughter do it as well. If she sees a friend on the way into daycare she runs all the way to the daycare door. If we say she can watch TV, she runs to the couch, tell her she can have a cookie she runs to the table and waits for it. She could walk and arrive concurrently with the cookie, but that thought never crosses her mind.

You rarely see adults run out of sheer joy. The dog owners usually stand around, many looking more interested in the prospect of being able to leave the park than being at the park. The parents at daycare don't run along with their kids, and I assume they, like I, do not run to work if we meet a co-worker on the way there. You see someone running in something other than obvious jogging attire and you wonder what they're late for, or if they're really moving, what they're running from.

I haven't started running out of excitement. I do some days stop and watch the dogs do it.

She decided to dye her hair.

A silly thing to do, if you’re a universal idea, like Death or Spring or Music or Peace. But Suzie had learned something interesting about people: They knew the wisdom of simply being busy sometimes. 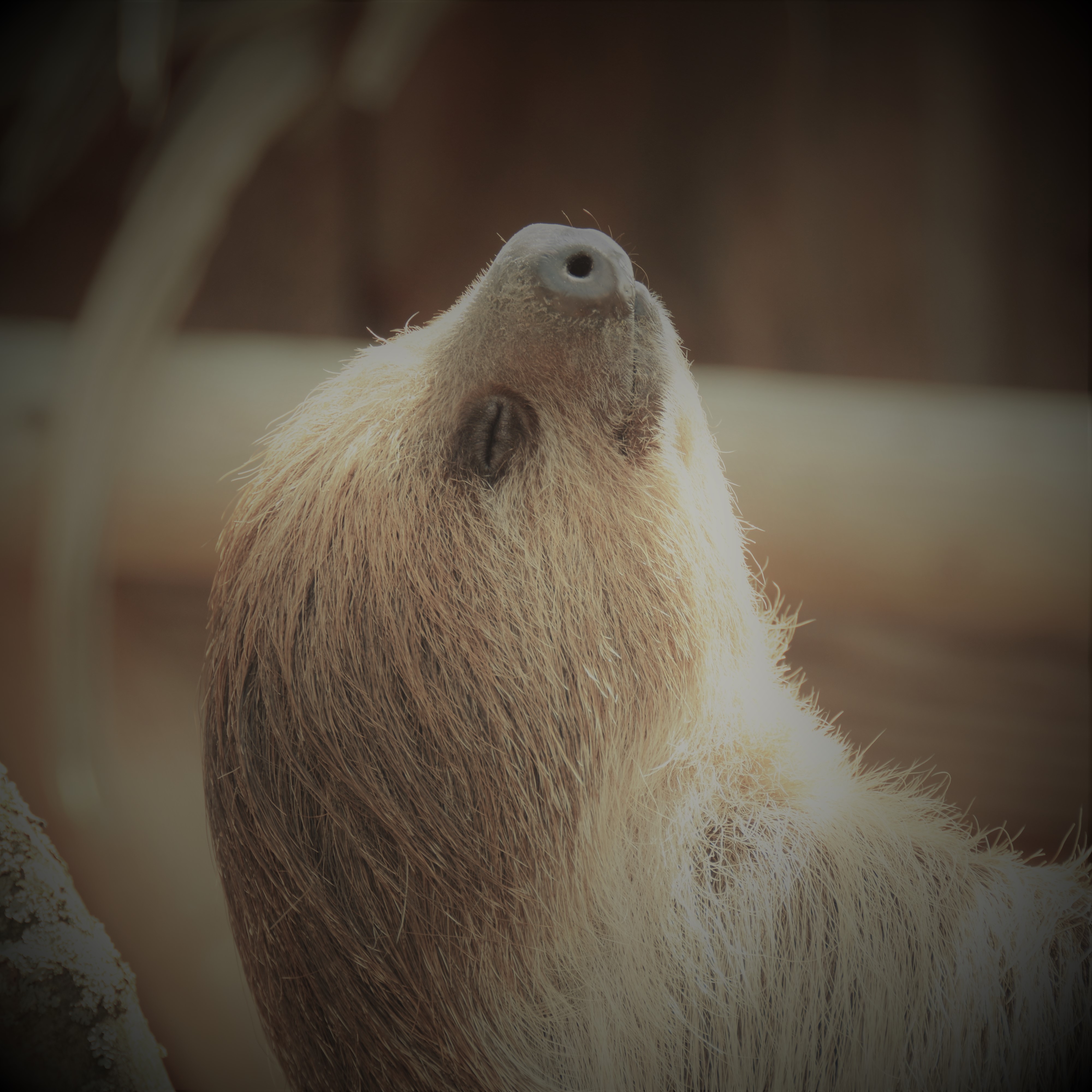 This sloth’s relaxation game is my new life goal. Spotted at Southwick’s Zoo.

The only thing where you need a big group of people to do something is when you’re building an Amish barn.

At first glance, five minutes and fifty-five seconds seems like a pretty arbitraty unit of time to measure something by. Does it read better as 1 “Bohemain Rhapsody”?

I had a goal to show off how to create and deploy a website as fast as possible -- and after a few tries, I couldn't do it under five minutes. But six minutes... plenty of time! Especially when you've got a sweet Brian May guitar solo to give you a little boost 4 minutes in.

I demoed these steps at a weekly work meeting, but everyone in the room had about the same background as me, so for you, random Internet stranger, some assumptions:

Assumptions (If you really want to get this done in under six minutes):

If these assumptions don’t apply to you, you’ll need to budget some more time. If you’re just getting started with git or npm, you might need the entirety of Live at Wembley '86. If you’re brand new to development, consider loading up the entire Queen discography.

Now that you’ve got a reasonable time bound for this, let’s get to it.

We’re going to use Gatsby for this. Gatsby is a React based static site generator. There’s some comprehensive getting started instructions here, but here’s the TL;DR version.

from your favorite command line, pick a folder and then:

Create a new repo at your git host of choice (bitbucket or github). Either of them will give you instructions for pushing up new code, basically:

I cannot speak more highly of Netlify, but if you’re doing this at “Bohemian Rhapsody” speed for now I’ll just say that Netlify makes Gatsby deploys crazy easy. Sign up for an account, ideally using the login for your git host (github, bitbucket, etc). Once you’re in you’ll see a dashboard with a big “New site from Git” button. Click that then:

Why This is Awesome

The charade of creating a site and deploying it in under six minutes aside, this is awesome for a few reasons:

Once you’ve done this once, you can spin up and deploy static sites to your heart’s content. And these sites are only quasi static, Gatsby is based on the idea of the (JAMstack)[https://jamstack.org/] - JavaScript, APIs, and markup. You can even feed Gatsby content from live sources hosted elsewhere, like a WordPress site or Butter CMS - basically anything with an API endpoint. Even Netlify is only quasi-static - they have features like form handling to deal with most of the tasks you might have needed server side code for in the past.

That’s it. Hopefully you followed along and got a website up and running. If not, at least you got to enjoy some Queen. 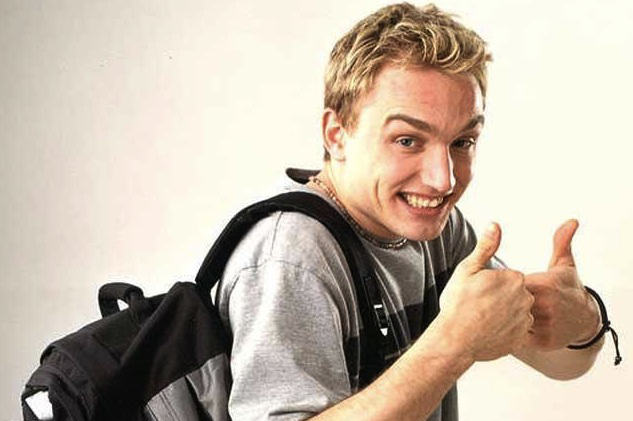